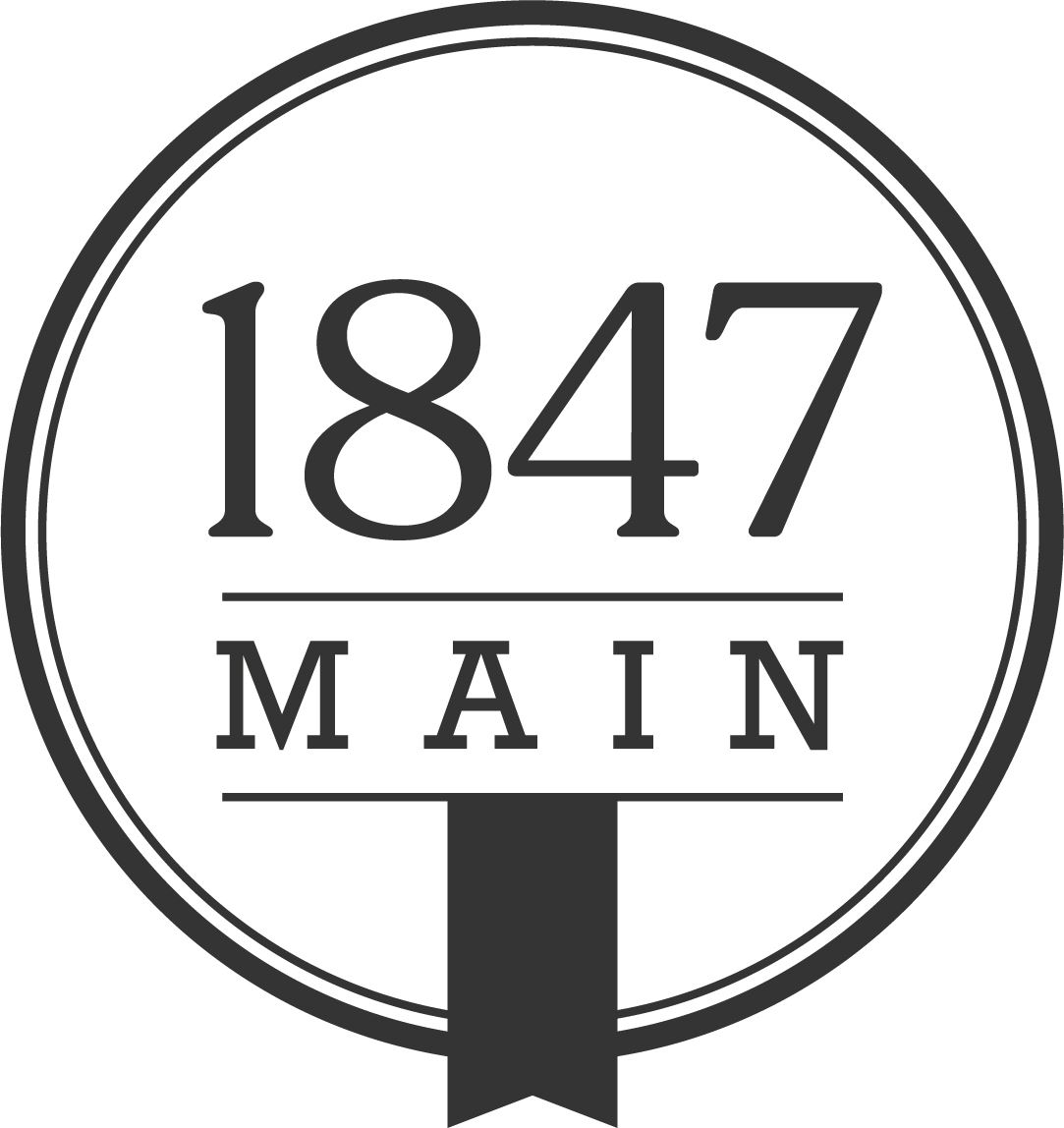 1847 Main is the City of Groveport's exciting new downtown redevelopment project that addresses a critical need in the community for new space in the City's historic downtown district suitable for restaurants, retail and other commercial development. For many years the City has lacked the available commercial space in the downtown for new businesses. In addition, many would-be businesses emerging from the City’s small business training programs have had difficulty finding space to establish their business start-up.

With the City acting as developer of these two properties and owning the buildings, it eliminates the motivation for profit and allows for more flexibility in lease negotiations. This flexibility can in turn reduce the cost, and thereby risk, for a restaurant or retail store considering locating in the downtown.