Create an Account - Increase your productivity, customize your experience, and engage in information you care about.

As of December 1, 2016, Groveport's full time Police staff is organized into the following divisions: 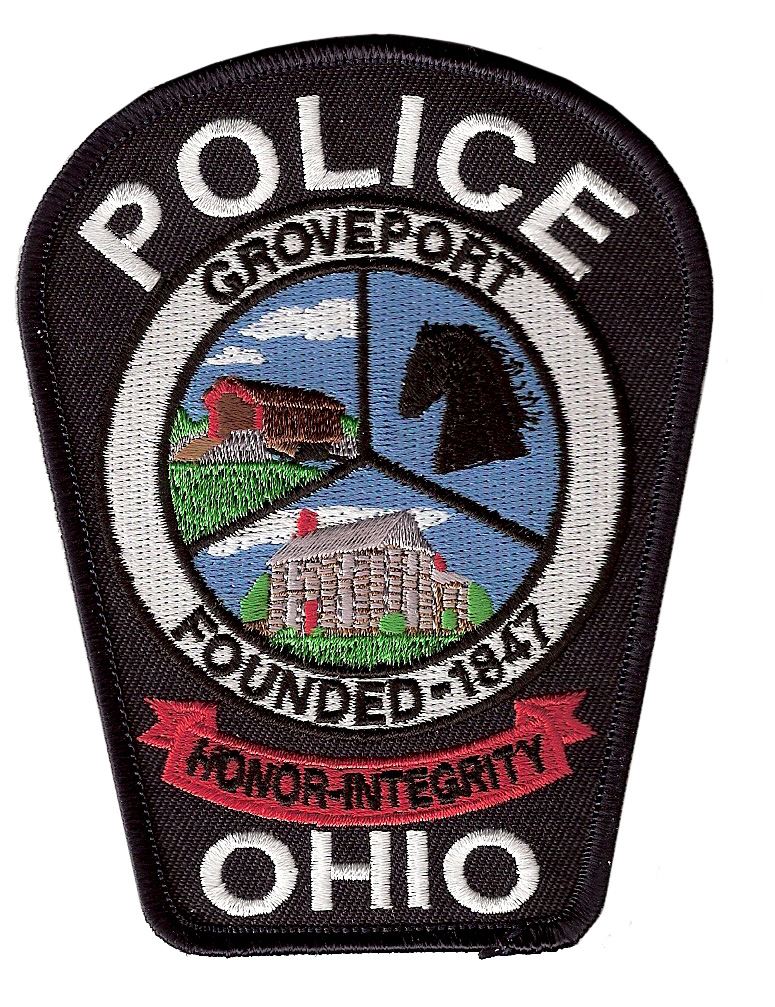 The Detective Division presently has two investigators who provide all aspects of investigations from homicides to theft and everything in between.

The Patrol Division consists of three Sergeants and 14 patrol officers.  Each unit is broken down as follows:

The Department's patrol vehicle fleet is comprised of 15 marked cruisers fully equipped with digital reporting equipment and also in vehicle digital cameras. There are also four unmarked vehicles that are used by the Investigators and Administrative Bureaus, as well as special assignment officers.

In 2015 we continued our social media expansion and development.  We started using Nixle in the police department which expanded to the entire city using the product.  This allows us to communicate with the residents and businesses in a timely manner.

Officers logged 205,167 patrol miles and assisted in 285 mutual aid responses to neighboring public service agencies. Officers responded to nearly 9,725 calls of service, which include 3,265 self- initiated calls to service and 5,830 calls were dispatched by the Franklin County Sheriff’s Department.

Based on the activities of calls and the officers: “A” Day Shift had 35% of all calls; “B” Evening Shift had 54% of all calls and: “C” Night Shift had 11% of all calls. Our busiest time periods occur between 3pm to 8pm, with Friday being the busiest followed by Wednesday, Tuesday and Thursday.